What Is The Difference Between Food Intolerance & Food Allergies? 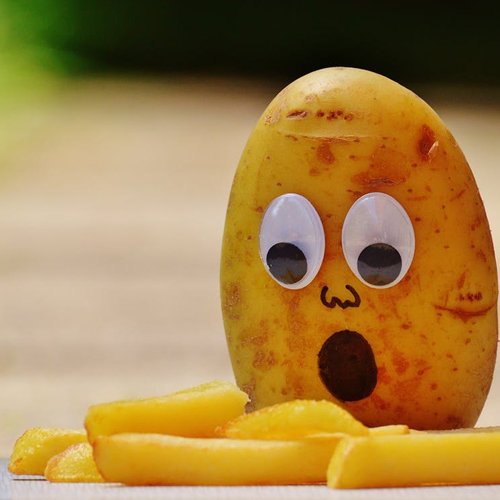 A food allergy is when you experience an unpleasant or even a dangerous immune system reaction after eating a certain food. Symptoms of a food allergy include digestive problems, hives, or swollen airways and if severe it can be life-threatening. If you’ve consistently experienced digestive problems after eating a certain food it could be a food intolerance. Symptoms of a food intolerance include nausea, bloating, and diarrhea. With a quick prick of your finger, a food intolerance evaluation can identify foods that may be causing a chronic irritation in your body. During this evaluation your blood is put in contact with a variety of foods and a measurable reaction is observed. If you’re experiencing a food intolerance it may prevent your food from being digested or broken down properly, which causes a chronic irritation in your body. Chronic irritation or inflammation in the body and should not be taken lightly because out of control inflammation is the cause of all chronic diseases.

When you’re allergic to a substance, your immune system mistakenly believes it is dangerous and produces immunoglobulin E (IgE) antibodies in an attempt to neutralize it. According to The George Mateljan Foundation:9

“Antibodies are long, branched molecules that have places for recognition and binding (attachment) of the antigen on one side, and a site on the other end that can call into action other immune responses. An antibody will only bind one specific antigen and nothing else.

When the antibody binds, or sticks, to the dangerous molecule it is acts like a red flag identifying the molecule as something potentially damaging that should be removed.

Your macrophage cells are often called the ‘scavenger’ cells of the immune system and are specifically designed to remove damaging molecules from the body.

After the antibody binds to a dangerous molecule the macrophages consume the molecule, taking it out of circulation and destroying it.”

Chemicals such as histamine released into your bloodstream during this process can lead to a battery of symptoms any time you eat the food (although symptoms may not appear until hours later). With a food intolerance, on the other hand, your immune system is not involved.

While the most common allergenic foods are peanuts, tree nuts, fish, shellfish, soy, wheat, milk and eggs, food intolerances are most commonly due to lactose, gluten, preservatives and additives and tyramine (common in cured meats, aged cheeses and smoked fish).

Dr. Della treats all types of conditions but has a special interest in digestive problems, chronic fatigue, and thyroid dysfunction. Call 503.344.6631 or click to contact Dr. Della Parker today!

Click to learn more about our Food Intolerance Evaluation.

SRC: Click to read more about the difference between food allergies and food intolerance.