What Is The Difference Between Folate & Folic Acid 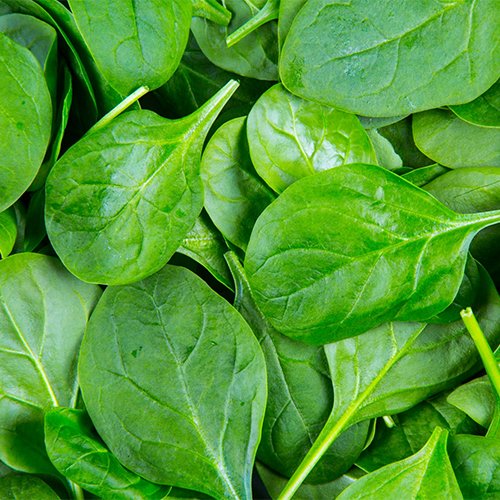 What you eat has a major impact on your health. Vitamins and minerals are essential but it is important to know the difference between natural and synthetic.

If you take a multivitamin you might see Folic Acid or Folate, of the label. There is actually a difference between the two, though some nutritionists argue that they are interchangeable. While folic acid is often considered to be a supplemental form of folate, there is an important distinction between these two different compounds. Here ae the major differences between the two.

What’s the difference between folate and folic acid?

Folate is a general term for a group of water soluble b-vitamins, and is also known as B9. Folic acid refers to the oxidized synthetic compound used in dietary supplements and food fortification, whereas folate refers to the various tetrahydrofolate derivatives naturally found in food. (1)

The form of folate that can enter the main folate metabolic cycle is tetrahydrofolate (THF). (2) Unlike natural folates, which are metabolized to THF in the mucosa of the small intestine, folic acid undergoes initial reduction and methylation in the liver, where conversion to the THF form requires dihydrofolate reductase. The low activity of this enzyme in the human liver, combined with a high intake of folic acid, may result in unnatural levels of unmetabolized folic acid entering the systemic circulation.

Several studies have reported the presence of unmetabolized folic acid in the blood following the consumption of folic acid supplements or fortified foods. (3) Human exposure to folic acid was non-existent until its chemical synthesis in 1943, and was introduced as a mandatory food fortification in 1998. (4) Food fortification was deemed mandatory due to overwhelming evidence for the protective effect of folic acid supplementation before conception and during early pregnancy on the development of neural tube defects (NTD) in newborns.

Does your body need herbs, nutrition, pharmaceuticals, dietary modifications? Any recommendations made without the use of muscle testing are guesses at best.

Nutrition Response Testing takes the guesswork out of the equation so you can be provided with a treatment plan beneficial to your health the first time around. Dr. Della treats all types of conditions but has a special interest in digestive problems, chronic fatigue, and thyroid dysfunction.