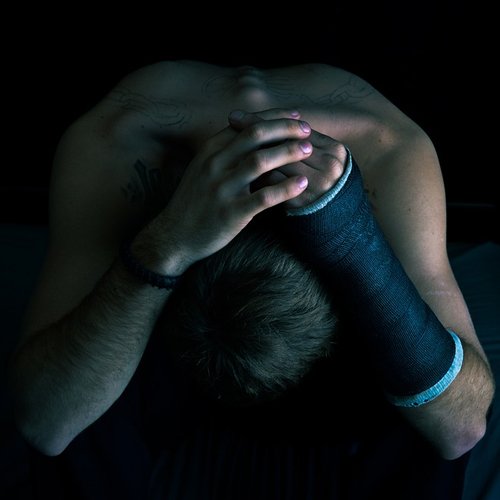 Chronic or acute musculoskeletal pain is usually caused by an injury to bones, joints, muscles, tendons, ligaments, or nerves. These injuries may be the result of a jerking movement, a car accident, a fall, a sprain, or a direct blow to the muscle. Neural therapy is an injection therapy used to help decrease chronic pain. Dr. Della Parker uses this treatment in conjunction with trigger point injections to help relax muscles and restore mobility. The solution is injected into the skin, interrupting pain signals, breaking patterns of abnormal nerve firing, and becomes a potent anti-inflammatory at the injection site. This treatment can be very beneficial for both acute and chronic musculoskeletal pain. Learn more about how Neural Therapy works according to Gerald R. Harris, D.O. below.

History and Theory of Neural Therapy

Neural therapy is a gentle, healing technique developed in Germany that involves the injection of local anesthetics into autonomic nerve ganglia (grouping of nerves), peripheral nerves, scars, glands, acupuncture points, trigger points, and other tissues.1 Two German physicians practicing in the early 1900s, Ferdinand and Walter Huneke, are considered the founders of neural therapy.2 Neural therapy is one of the best-known natural healing methods in Germany where there are more than 5,000 practitioners. It is now also practiced in other countries in Europe and the United States. Neural therapy is based on the theory that any trauma, infection, or surgery can damage the autonomic nervous system and produce long-standing disturbances in the electrochemical or electromagnetic functions of tissues.3 If there is a disturbance of the autonomic nervous system, the resulting dysfunction can last indefinitely unless repaired. When the autonomic nervous system is injured or not functioning correctly, various consequences result. An example is blood flow going out of synch with demand in an area that needs it, such as a soft tissue injury, thus resulting in incomplete healing. It has been reported that “a correctly applied neural therapy injection can often instantly and permanently resolve chronic long-standing illness and chronic pain.”4 In my experience, it usually requires more than one treatment to reach this end. However, the phenomena of a “lightning reaction” (instant reaction) has been noted by researchers and physicians over the years.5

Dr. Della treats all types of conditions but has a special interest in digestive problems, chronic fatigue, and thyroid dysfunction. Call 503.344.6631 for a free neural therapy consultation or click to contact Dr. Della Parker today!