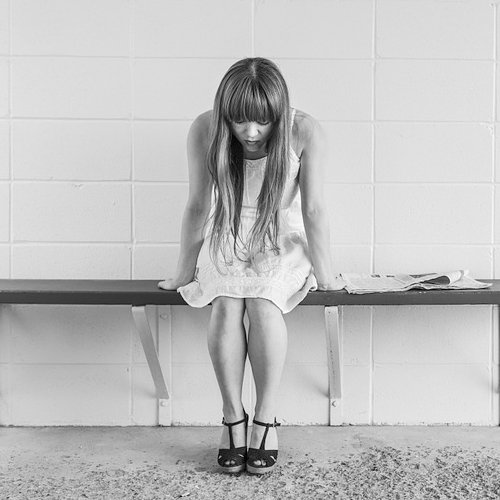 Do you feel fatigued and stressed? If you’re exhausted and can’t seem to catch-up on sleep this is just one sign that you could be suffering from adrenal fatigue. Adrenal fatigue occurs when the adrenal glands are overworked. The adrenal glands produce many hormones including cortisol, the stress hormone. Cortisol is a potent anti-inflammatory. In fact, if the adrenal glands were working properly nobody would need to take prednisone, cortisone injections, or other anti-inflammatories. Our bodies are designed to handle inflammation on their own. Inflammation is bad news, not just because of pain, but because nearly all chronic disease starts with out of control inflammation. Cortisol also sends signals to manage blood sugar when you go long periods without eating. Cortisol also talks to your thyroid gland to help run your metabolism. If you have a thyroid problem, you also have an adrenal problem! High levels of cortisol in the body due to long term stress also messes up your gut. It promotes dysbiosis, which is basically when the bugs in your gut are out of balance. Remember, 70% of your immune system lives in that gut. When your gut is all jacked up, your immune system suffers. This equals more disease! If you’re experiencing any of the symptoms below, it may be due to adrenal fatigue. If so, you’re not alone, Dr. Della Parker specialized in treating adrenal fatigue.

Classic signs and symptoms of adrenal fatigue include:

Additionally, people with adrenal fatigue often get a burst of energy around 6 p.m., followed by sleepiness at 9 p.m. or 10 p.m., which is often resisted. A “second wind” at 11 p.m. is then common, which often may keep you from falling asleep until 1 a.m.[8]

Further, those with adrenal fatigue often also have abnormal blood sugar levels and mental disturbances, such as increased fears and anxiety, and rely on coffee, soda and other forms of caffeine to keep them going.

As the names implies, the most common symptom of adrenal fatigue is unrelenting fatigue, a feeling of being run down or not able to keep up with your daily demands. And because fatigue is such a common symptom, the syndrome is very often missed or misdiagnosed by physicians.

Most people need adrenal support to either prevent inflammation from worsening and going toward a disease state or to help your body appropriately handle stress for other reasons.

Source: click to read more about the causes of adrenal fatigue.

Contact Dr. Della Parker to support your adrenal function for disease prevention and to get your energy back. Call her today at 503-344-6631