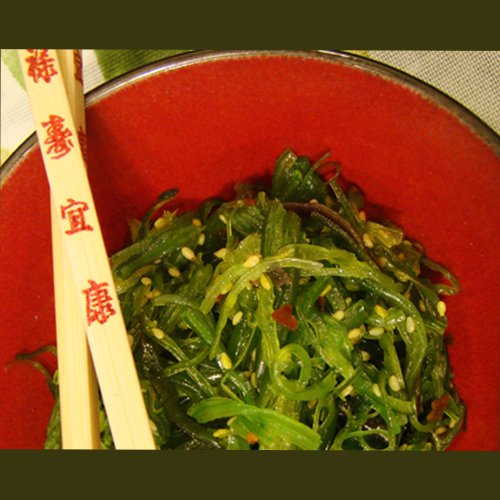 Often referred to as a near-perfect food, Chlorella is a type of freshwater algae that provides many health benefits. Chlorella is especially helpful with detoxing the body of toxins such as mercury. If you are experiencing fatigue, aching joints, depression, anxiety, digestive distress, kidney damage or infertility you could be dealing with symptoms of a mercury build-up. Learn if your body is in need of a heavy metal detox below.

Do You Need to Detox?

Heavy metal toxicity, just like chemical toxicity, has become one of the most pressing health hazards of our day. Whether you recognize it or not, your body is assailed by chemicals and heavy metals on a daily basis. The two primary sources of mercury exposure are:

The average individual has eight amalgam fillings, from which they could absorb up to 120 micrograms of mercury per day. For comparison, estimates of the daily absorption of mercury from fish and seafood are 2.3 micrograms, and from all other foods, air, and water is 0.3 micrograms per day. Adults with four or more amalgams run a significant risk of mercury-related health problems from them, while in children as few as two amalgams will contribute to health problems.

It’s important to realize that mercury and other heavy metals accumulate in your body, and your levels therefore increase with age. Such bioaccumulation also pose a direct threat to the developing fetus in pregnant women, as mentioned above.

While detoxing was once considered a ‘fad,’ in today’s world, regular detoxing has become more or less a necessity, especially if you’re planning a pregnancy. It’s wise for most people to proactively remove metals from their body before becoming plagued by symptoms. If you already have symptoms (see below), then ridding your body of metals may help resolve them.

Cilantro can be used as a synergetic aid along with chlorella. It’s particularly useful to take when consuming seafood.

Chlorella’s effectiveness was demonstrated in a study last year2, where mice given chlorella along with methylmercury excreted approximately twice the amount of methylmercury in their urine and feces, compared to mice not treated with chlorella.

SRC: Click to learn more about detoxing with Chlorella.