5 Illnesses That Are Easily Spread In Fall And Winter 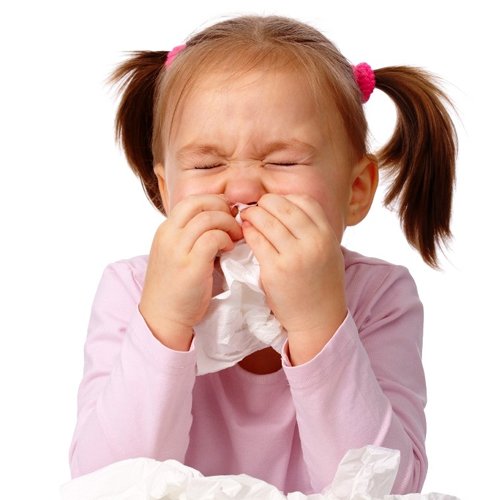 The winter months aren’t over yet, and there are still plenty of illnesses going around this time of year. It is important to be aware of what sicknesses you need to protect yourself against through the end of winter and into the early spring months.

The flu is a respiratory illness that effects approximately 20% of the population each yaer. It spreads from person to person most typically through sneezing and coughing, but it is also possible to contract the flu by touching an infected surface and transmitting it to the mouth, nose or eyes. Flu season typically kicks off in fall and can stretch as late as May. Peak months for the spread of the flu are January and February.

More than 1 billion cases of the common cold are reported in the US yearly. Colds are a type of upper respiratory infection and spread in a manner similar to the flu. Symptoms of the cold include nasal congestion, scratchy throat, and sneezing along with other symptoms depending on the strain. Although colds can affect anyone at any time of year, peak cold season is during the winter and rainy months.

Commonly referred to as the stomach flu, the norovirus causes up to 21 million illnesses each year. It is extremely contagious and spreads from person to person most commonly in long-term care facilities. Norovirus reaches its peak during the winter months.

Symptoms of ear infections include general ear pain and even nausea. Changes in climate, especially as colder air takes hold, will enhance the threat of an acute ear infection. Ear infections are more likely to occur during the winter months, especially for children.

This virus impacts children, mostly under the age of two. Bronchiolitis is a swelling and mucus buildup within the smallest lung air passages. Peaking in both fall and winter, this virus is most commonly caused by a viral infection and is spread from person to person when coming in direct contact with nose and throat fluids of someone carrying the virus.

Have you followed us on Facebook? Stellar Mommies have tons of tips for you in our video section.